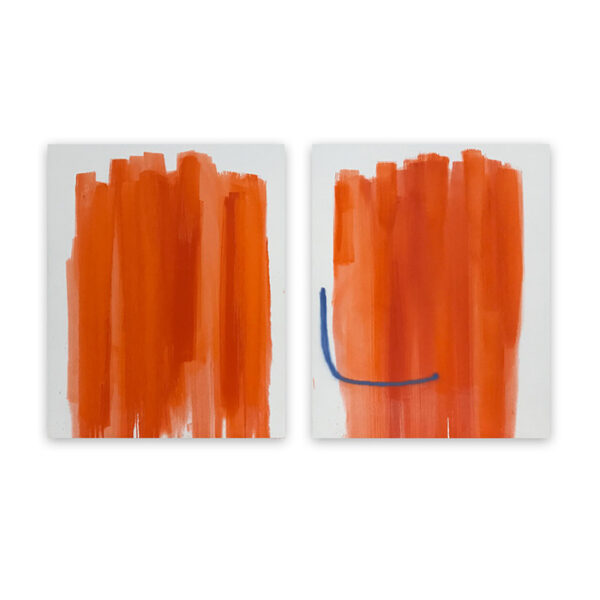 Tommaso Fattovich describes his early life in Milan, Italy, as his first significant education in the fine arts. His family moved to the US when Fattovich was in his teens. He continues to draw inspiration from both places, as well as the deep contrasts between them.

A self-taught painter, and a self-defined abstract punk, he has always valued self determinism above all else, and spends his studio time alienating himself from the pull of the outside world in order to create from the most authentic inner source. Fattovich’s powerful compositions, eloquent and raw in their palette and gesture, draw the viewer in to sense the often overlooked, and at times overwhelming, energy all around them in the world.

The vast art landscape created by a burgeoning Wynwood Art District in Miami became the backdrop to Fattovich’s first fine art exhibitions beginning in 2010. His work has since been included in exhibitions in Miami, San Francisco, Palm Springs, Los Angeles, Las Vegas, Boca Raton, East Hampton, as well as his first solo show in New York at CJ One Gallery in 2021. The artist currently lives and works in Boca Raton, FL.

For now: gallery visit by appointment